Home > General Information > About Us 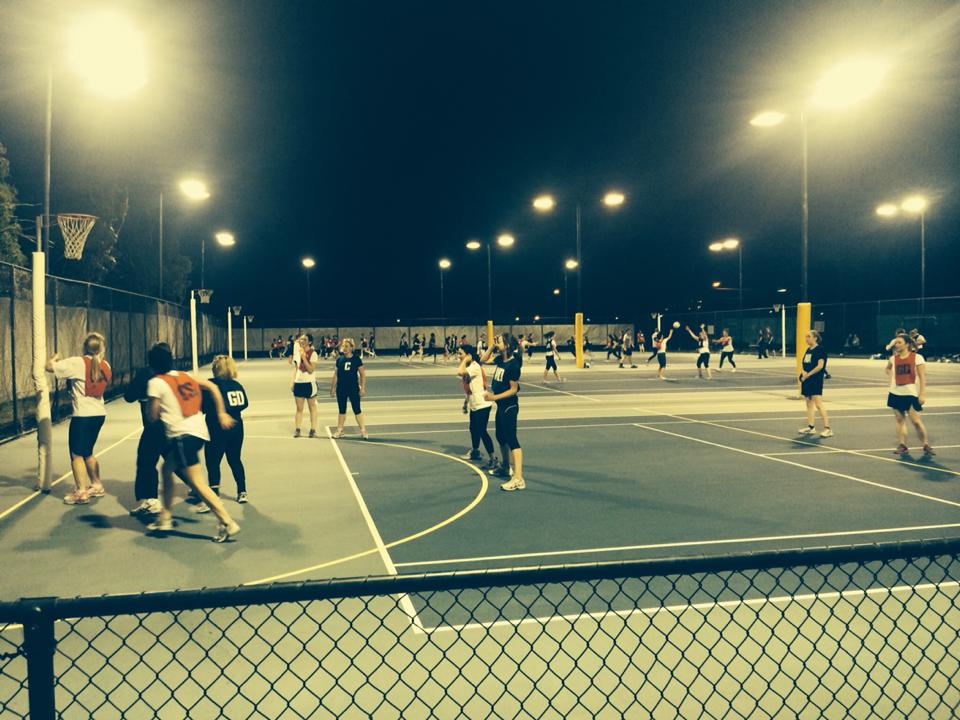 Our Competition began in 2007 at our Clifton Hill venue with just 20 netball teams across 2 nights. Over the years as word has spread of our professionalism, enthusiastic umpires, organisation and our charity work, CitySide Sports has grown to become the largest private social netball competition in Melbourne. There are a fair few of our type of non-association competitions out there which is why we know it is essential to stay focused on providing a service that is value for money and ensures that all players can enjoy a competitive, yet social and fun game of sport each week.

While our competitors keep raising their fees, CitySide Sports believes the best way to combat rising costs is by simply doing things better and ensuring we have more and more teams!

CitySide Sports now has 10 venues across Melbourne and over 600 teams playing every week in competitions of ladies and mixed social sports of all standards from beginners to advanced. 8 of these venues are our popular full court netball competitions and we also have our Indoor Beach Sports Centre in Brunswick, with Beach Netball and Beach Volleyball.

The business is operated by Managing Director Geoff Taylor, a netball enthusiast who has been in the sport since early childhood, holds his National B Badge having umpired VNL (State League), Men's Nationals, Indoor Nets Nationals and coach of the Victorian and Australian 17/Under Boys teams. Geoff has also managed Volleyball competitions and played Beach Volleyball, prior to CitySide Sports.