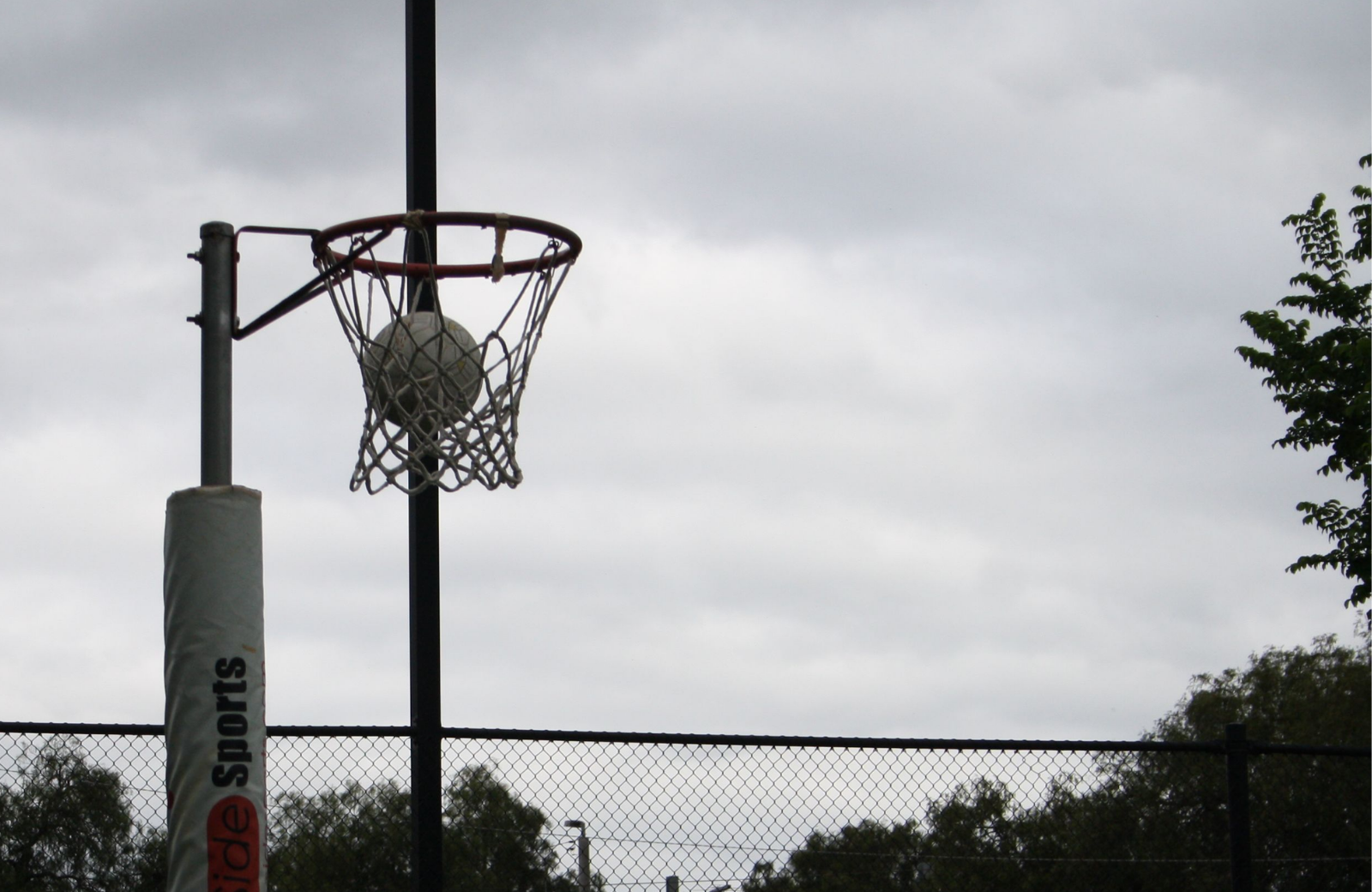 The following are our processes and guidelines for the requirement to cancel games, which include but are not limited to wet weather, extreme heat, power outage and general unsafe playing conditions.

In conditions such as wet weather and heat, it is important for players to understand that everyone has their own opinions on the conditions and whether games should be played. For every person that wants a game cancelled there are just as many (and generally more) wanting games to be played. CitySide Sports Management deems player safety as their top priority and will make decisions based on knowledge received from decades in the sporting industry and on the recommendations set out within the industry, but with an even higher standard. It is therefore a requirement that players understand that CitySide Sports decision is final and calling or leaving messages on our social media or emails trying to sway our decision, will not assist us in our decision making.

Why 7pm?: Temperatures can sit close to the cancellation level based on the guidelines from Sports Medicine Australia and we may find that games will get through based on what is deemed safe. However, we are also mindful for games starting before 7pm that players are travelling by car, bike, public transport or walking in the heat, generally rushing from work. So we will tend to side with caution to call off the earlier time slots allowing the sun to start to set and then make a more informed decision.

If a game is cancelled for any reason (excluding one team forfeiting), scores and fees shall be applied as follows: